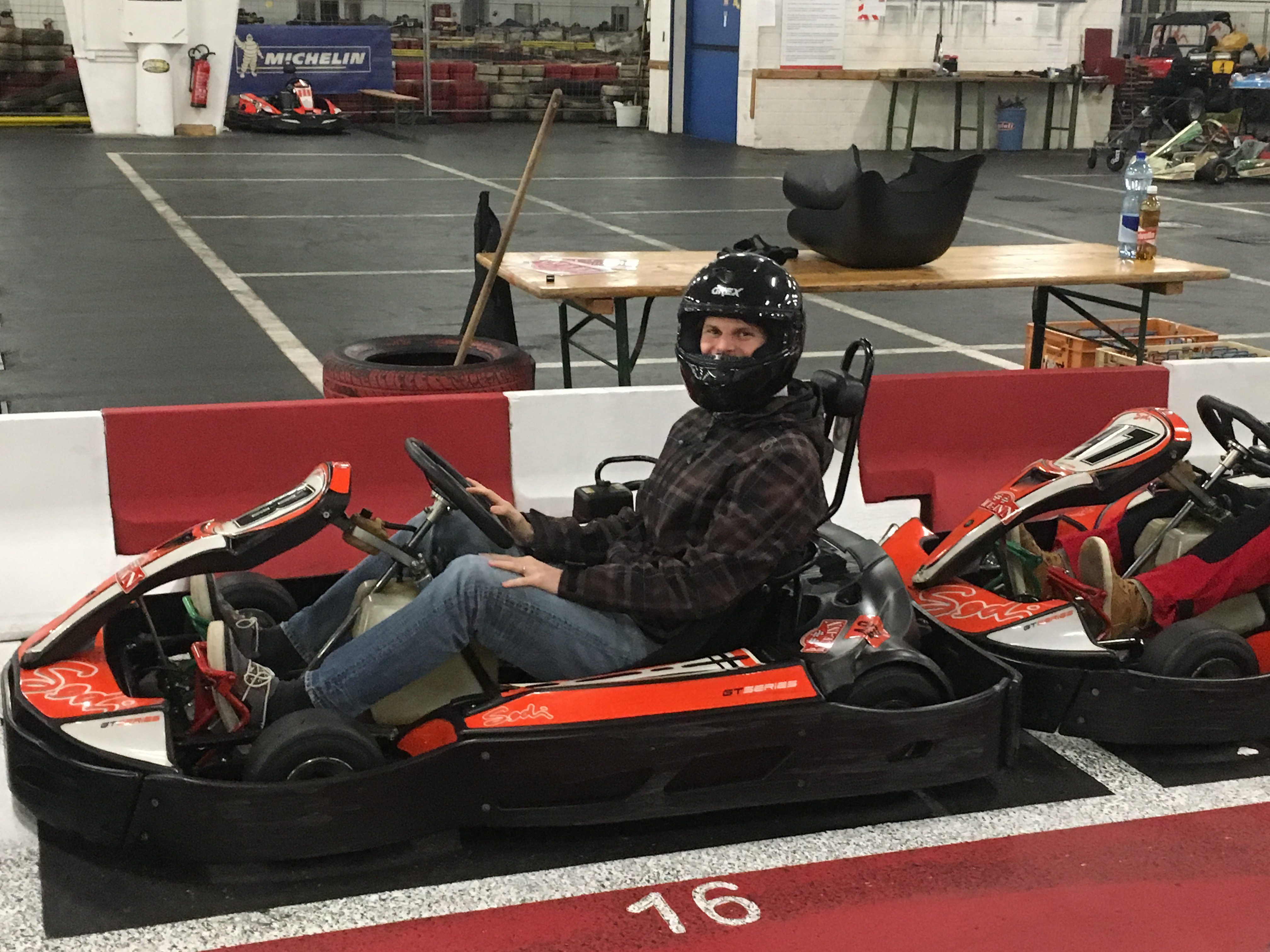 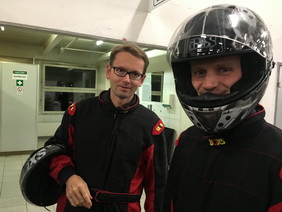 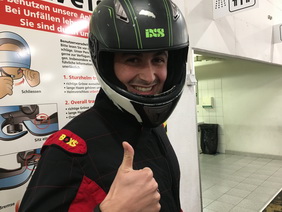 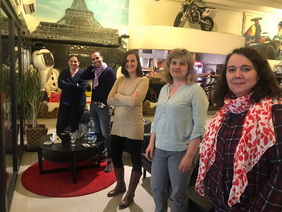 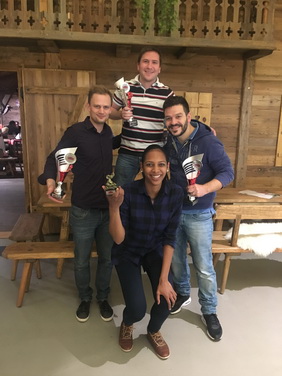 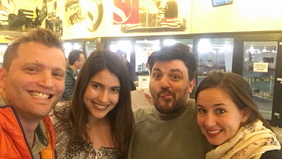 At this year's PPO event, 2017’s race driver was searched. After a cosy arrival and an aperitif on the area of the go-kart track in Roggwil we started with the race. Already after the first lap, it became clear who was in the lead. André Burkart defended his leading position and deservedly took first place, followed by Jonás Cano and Samuel Marti. Not with the fastest time, but as the winner of hearts our newest employee Magdalena finished 18th.